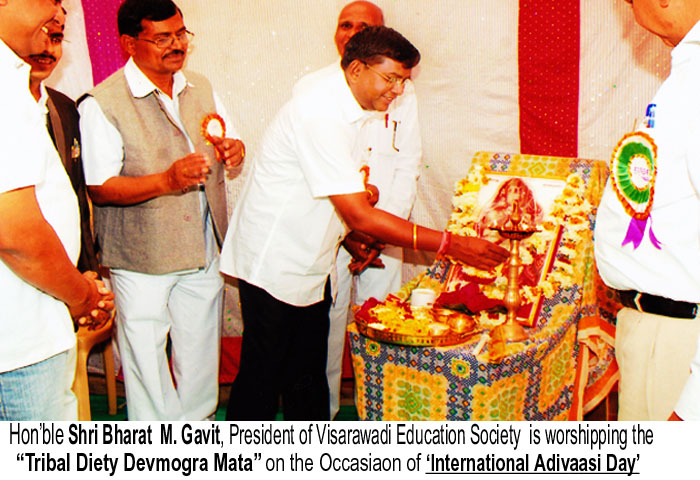 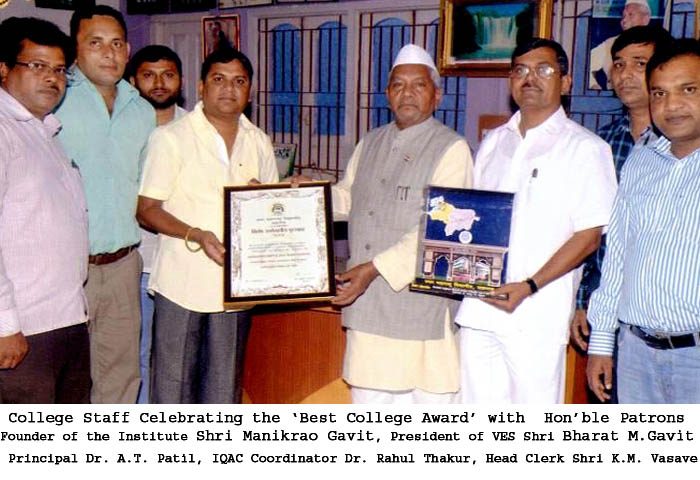 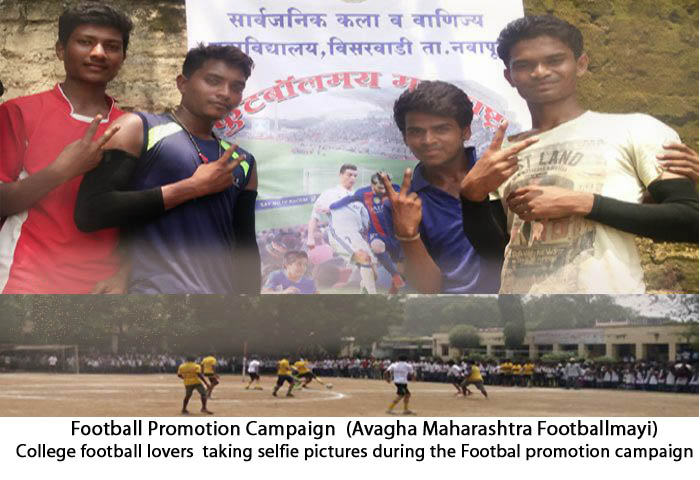 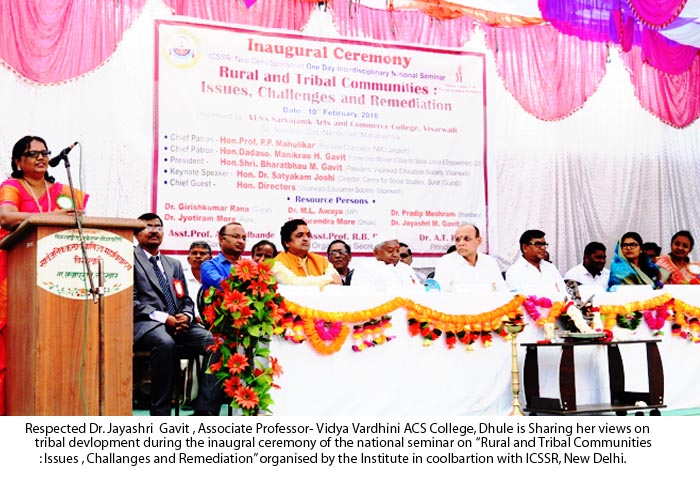 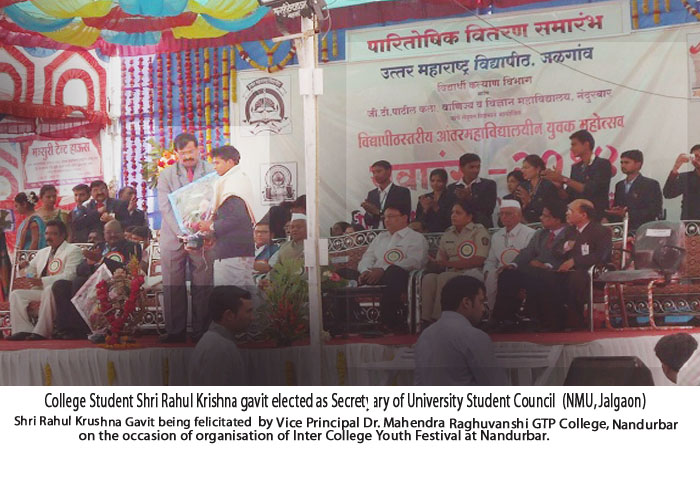 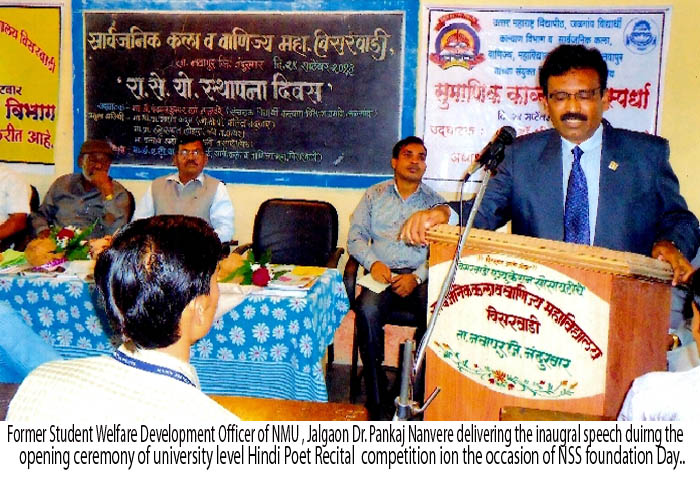 Please visit the website of MPSC https://www.mpsc.gov.in/1035/Home to access the Employment Notice for 7200 posts in various Govt. departments.

NSS Award Winner : The affiliating university ( NMU, Jalgaon) has honoured the NSS Unit of our college with 'Karya Gaurav Purshkaar ' for the year 2017-18 for its remarkable contribution in social activities. While, in-charge of NSS unit Dr. Vishal Karpe also conferred the 'Best NSS Programme Officer'.

Visarwadi is highly populated by the tribal community in the Navapur tehsil of Nandurbar district (M.S.). Visarwadi is a central market point for the neighbourhood tribal hamlets as it located on the National Highway-6. The Gross Enrolment Ratio (GER) of education in neighbourhood communities around the Visarwadi was almost nil during the decade of 1950-1960. The issue of low GER of education was taken very seriously by the then rising youth tribal leader Shri Manikrao Gavit. He decided to promote the education in tribal hamlets, which undermined the concept of education societies. The Visarwadi Education Society, Visrawadi was constituted on 1st June 1964 with a vision to:

"Enhance the standard of living of the forest dwellers by
imparting relevant and value based quality education.

Sarvajanik Arts and Commerce College Visarwadi has started functioning in Arts stream from the academic session 2001-02 with an intake capacity of 120 students for B.A. course. It has achieved many milestones under the guidance of the governing body i.e. Visarwadi Education Society, Visarwadi with a vision to:

"Create a culture of excellence in higher education in tribal area"